States With the Largest Tax Bills 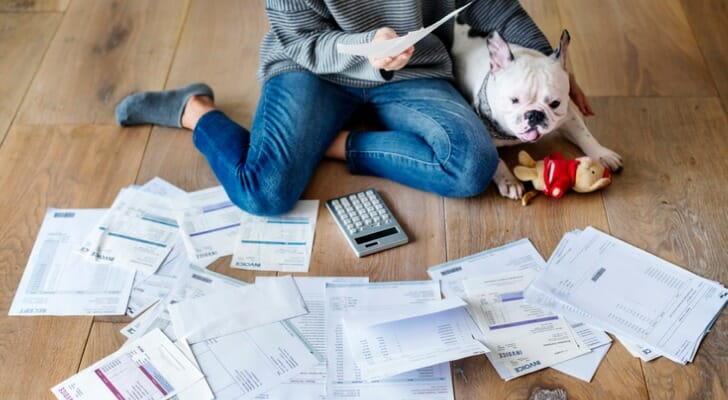 Tax season can be a celebratory time for Americans who are owed a refund. But while the focus is often on those who have overpaid, it’s important to note that a significant number of people don’t pay enough. Americans who owe taxes are especially vulnerable if they cannot cover their tax bill with what’s in their savings account. Below, we analyze IRS data to find the states with the largest tax bills.

To create these rankings, we look at two factors: the number of tax returns resulting in underpayments and the total amount of underpaid taxes. The Data and Methodology section below shows our sources and how we put our data together to create our final rankings. 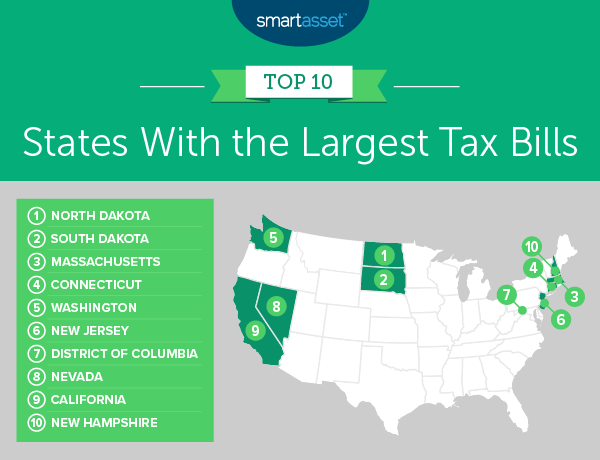 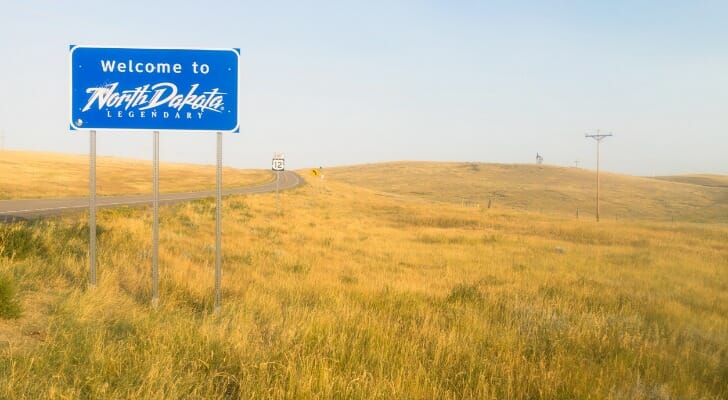 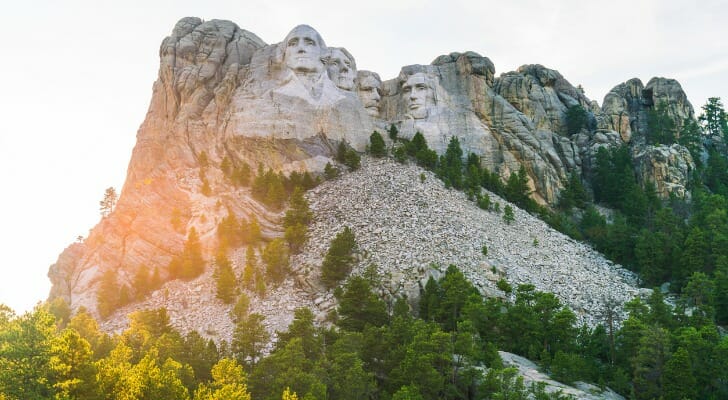 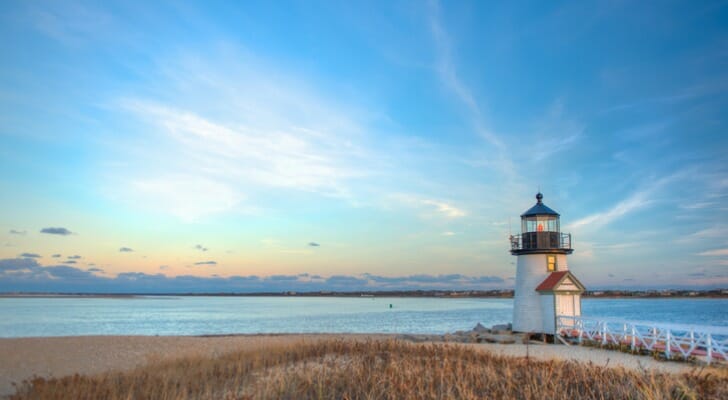 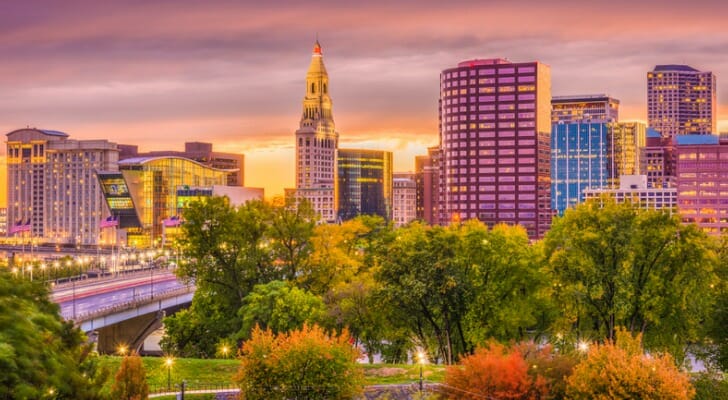 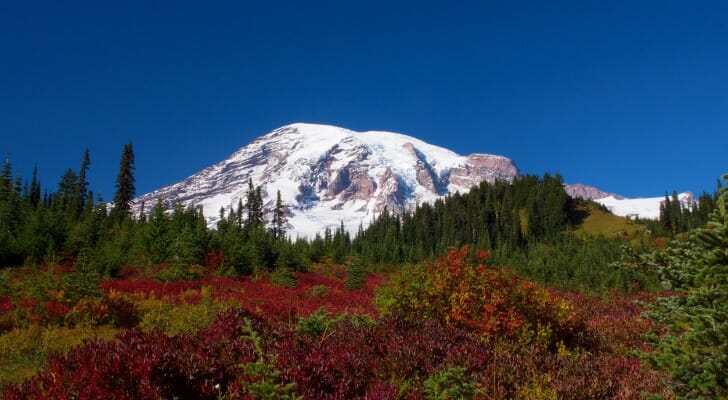 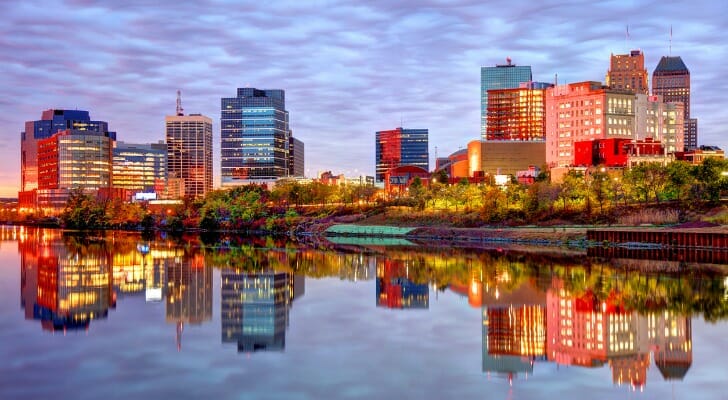 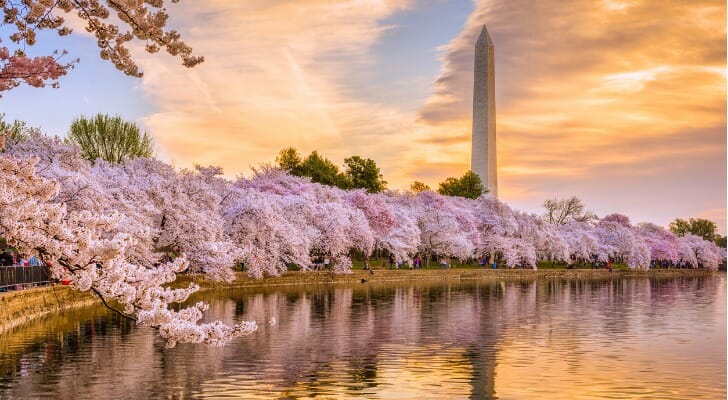 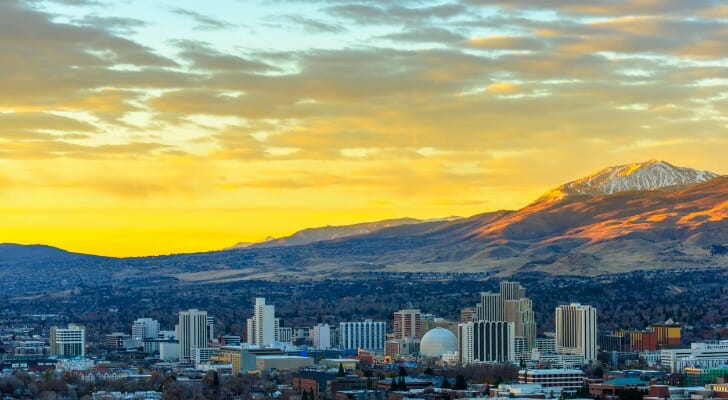 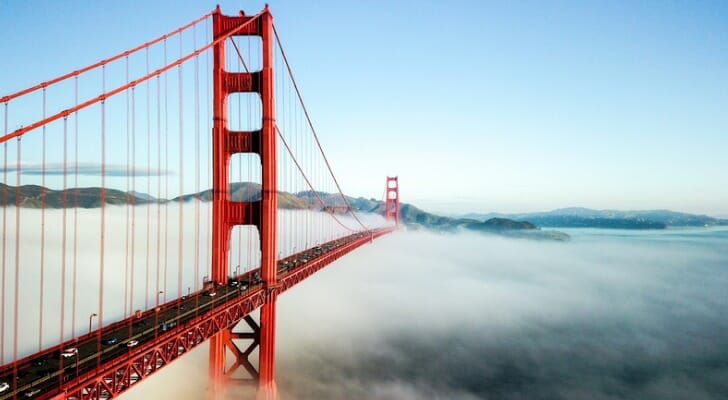 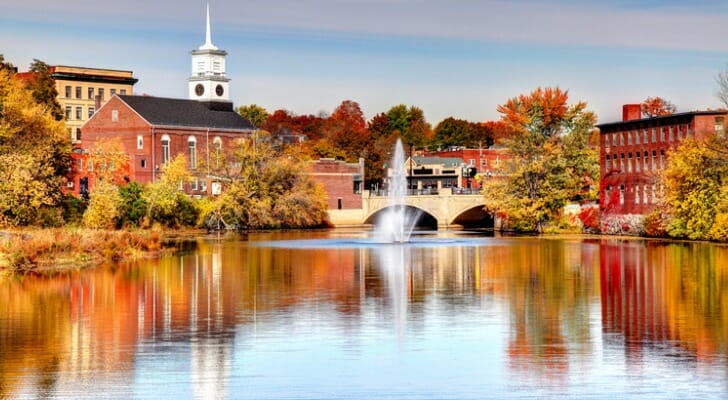 In order to rank the states in which taxpayers owe the most taxes, we looked at data for all 50 states and Washington, D.C. We focused on the following two factors: