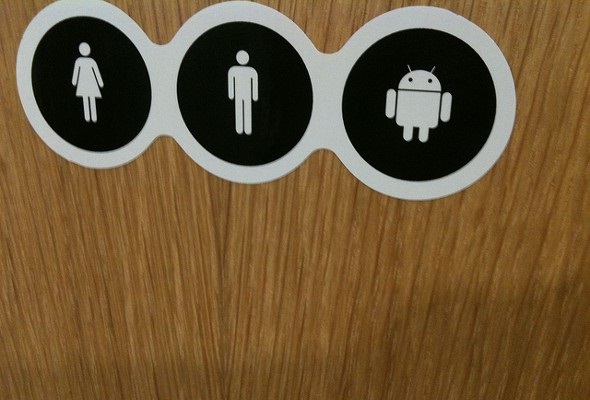 Robots are the new outsourcing. In the old days, people feared American jobs were being shipped overseas. Now, the big fear is that more and more of the jobs we do will be automated, performed by robots. Spooky? Sure. Realistic? That depends.

Robots have the edge on humans in several key respects: They don’t need healthcare or 401(k)s, don’t get tired and don’t slack off. They can get very good at the routine tasks that have typically been the province of America’s less skilled workers. They can even diagnose problems by asking a series of questions and analyzing the answers they receive. Translation: it’s not just manual labor that’s at risk of replacement.

Researchers don’t know exactly how many workers will lose their jobs to automation, or how quickly the robot revolution will be upon us. There are some general guidelines, though, for what makes a robot-proof job.

Is Your Work Creative?

The more creative your job, the less programmable it is. Don’t expect to turn on the radio and hear pop songs written and performed by computers any time soon. Humans still have the advantage when it comes to deploying sophisticated vocabulary, making art, using humor and thinking of original ideas and solutions. Maybe that liberal arts degree wasn’t such a bad idea after all.

Are You a Caregiver?

People are understandably resistant to the idea of robot caregivers. As America’s population ages, the care-giving sector of the economy will continue to grow, and the nursing homes of the future probably won’t be staffed by robots. What’s true for caregivers goes for educators as well. In other words, if you’re a kindergarten teacher, you should be more worried about budget cuts than about a robot stealing your job.

Do You Own the Robots?

The rough predictions for the coming automated economy still include a role for humans to design, invest in, oversee and improve the robots that take over other people’s jobs. If you’re currently a researcher in the field of robotics or artificial intelligence, you’re probably good. Big-shot investors and venture capitalists will likely come out on top as well (surprise, surprise).

We tend to assume that the economy will continue more or less as it is today. We focus on “the track”: getting a job, buying a house and planning for retirement, with maybe a few kids, pets and vacations thrown in the mix. Technological change is unpredictable, though, and it makes the future of “the track” unpredictable as well. Our advice? Focus on expanding your skill set and save, save, save.