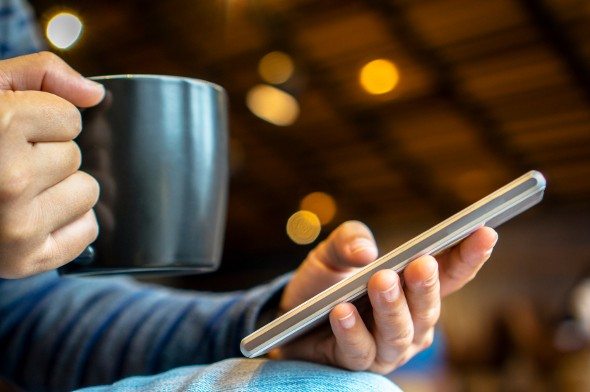 If you run a business or have a side job you probably know that a strong social media presence can help you earn more money. If you’re not already using Twitter to boost your money-making capabilities, read on for some tips. Though you can’t sell goods or services on Twitter directly, you can make money through links, sponsorships and other strategies.

Deals and Calls to Action

Twitter isn’t an e-commerce site, so if you want to sell something on Twitter you’ll have to direct your followers to another site. If you already have a website or you sell on Ebay or Etsy you can tweets links to your store.

Twitter is a great place to announce deals, sales and specials on items you’re selling. Your followers will know to keep an eye on your Twitter account if it’s a good source for promotions. You can also use Twitter to announce new products. Be sure to include eye-catching images if you want to maximize the sales you get from Twitter.

Related Article: How to Make Money on Etsy 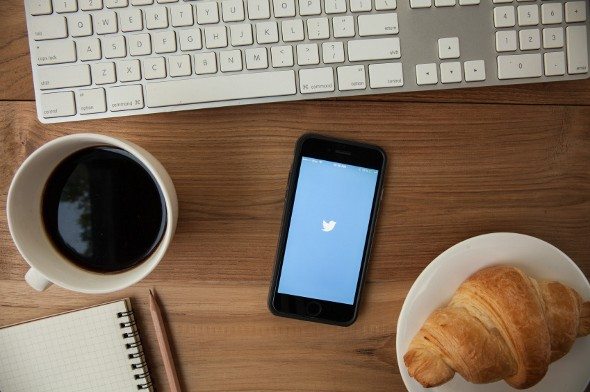 Another way to make money on Twitter is to tweet affiliate links. An affiliate link is a link to an e-commerce site that pays you when people click on the link and/or purchase the linked-to product.

You can’t just tweet a link to a site like Amazon and expect to get paid, though. There’s a formal process for becoming an associate of e-commerce sites, but once you’re an associate you can start making money from affiliate links.

In the case of Amazon, for example, you can become an Amazon Associate for free by joining their affiliate program. Then, you can earn up to 10% advertising fees on Qualifying Purchases.

It’s a good idea to make sure you’re balancing affiliate links on Twitter with tweets that aren’t selling anything. Your followers likely will be happier if you’re providing them with something other than links to products.

Twitter ads come in several forms, including Promoted Tweets, Promoted Trends and Promoted Accounts. With a Promoted Tweet you pay Twitter to place your tweet in the feeds or search results of users who are a good match for what you’re selling. You can match with users based on certain keywords you want to target.

You’ve probably noticed Promoted Trends if you’ve looked at what’s trending in the left rail on Twitter. Some of the trending hashtags arise organically while others are a form of paid advertising for brands. If you have the budget for it you can use a Promoted Trend to boost awareness of your brand or product.

Promoted Accounts are accounts suggested to users who don’t already follow them. If you want to grow your following you may decide it’s worth paying to promote your account on Twitter. The bigger your following, the easier it is to drive purchases and increase brand awareness.

Related Article: What Is a Self-Directed 401(k)?

Another way to make money from Twitter is to help other people navigate Twitter. For example, you could have a side job of running the Twitter account of an individual, a business or an organization.

You could also make money by helping other people grow their Twitter followings. Competition for attention online is fierce, and plenty of businesses need help gaining followers on Twitter.

If you want to market yourself as a Twitter expert and charge for your services, you’ll want to make sure that your own Twitter presence is impressive. That means both followers and engagement. Because Twitter users tend to be passive consumers of their feeds, it’s extra-impressive when accounts have high levels of engagement with their tweets.

Once you’re a Twitter expert yourself you can start marketing your advice and making money that way. It’s a good idea to do some research to see what others are charging for Twitter help or consulting. You don’t want to undervalue your services, or charge prices that are too high for the market.

Unlike a promoted tweet, a sponsored tweet won’t have a special design marking it out as an ad. That means it won’t be as obvious to ad-averse users.

Before brands will start paying you to plug their products in a sponsored tweet you’ll need to have a sizable, engaged following. If no one clicks on your tweets, a brand will be less likely to pay you to promote its products, either with a favorable review in a tweet or with a link in the tweet.

If you’re making money on sponsored tweets you’ll want to make sure your other, non-sponsored tweets are appropriate and in keeping with your brand. You wouldn’t want to lose sponsorship deals because you tweeted something controversial or offensive. If you value the independence of your Twitter feed above all else, sponsored tweets might not be the best money-making option for you. 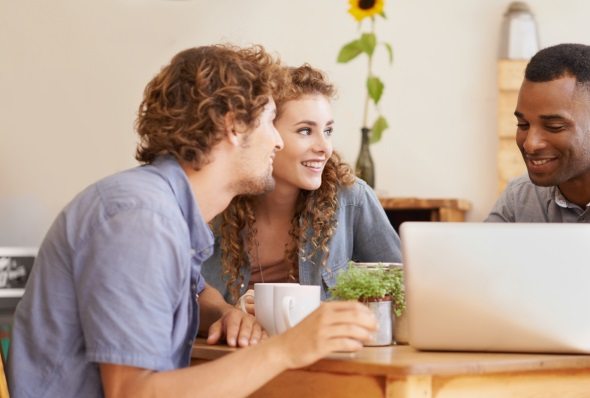 Many people think of Twitter as a way to keep up with current events, express themselves with witty tweets or follow their friends and favorite celebrities. But Twitter can also be a way to make money, even if you’re not a business owner and you don’t work in social media.

Before you get started with one or more of the above-mentioned ways to make money on Twitter, it’s a good idea to think about your Twitter brand, what you want to sell and what you want your following to be. If you don’t already have a large following of users who trust you, you probably want to lay that groundwork before you start selling things, whether they’re items you make yourself or products you’re being paid to sell.