5 Reasons to Buy an Electric Car 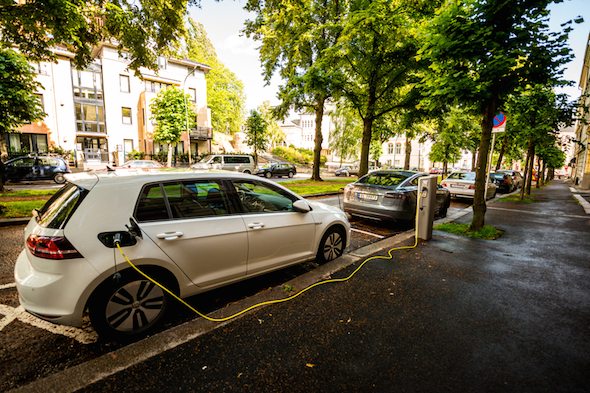 We’ve been hearing about electric cars for a while, but it sometimes seems that the only people who buy them are either very into being energy efficient or very wealthy. But there are a lot of good reasons for you to consider buying an electric car. They are good for the environment, but they can also be good for your pocketbook. And who doesn’t want to satisfy the demands of their conscience and their bank account at the same time?

The United States spends about $300 billion importing oil into the country. That’s two-thirds of the U.S. trade deficit. Being dependent upon foreign oil leaves the United States more vulnerable to international problems and fluctuations in the supply of oil abroad. 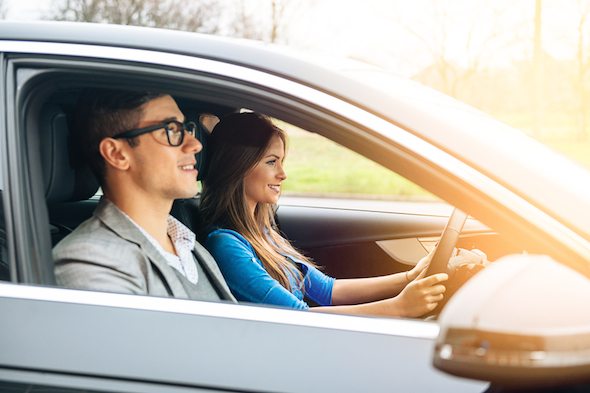 With an electric car you never have to stop for gas. You can charge your electric car in your own garage overnight and be ready to travel wherever you want to go in the morning. In addition, you won’t be wasting any time or money buying snacks or pumping gas at the gas station.

Even though oil prices are the lowest they’ve been since 2008, electricity is still the less expensive option. Right now, if you purchase an electric car, recent data shows you will spend $3.74 worth of electricity to travel 100 miles. However, if you purchase a comparable car that uses gasoline, it will cost you about $13.36 to travel 100 miles. In addition, gas prices have a way of rising (or at least being unpredictable), so that journey of 100 miles can quickly get even more expensive for people with conventional cars.

4) You can get paid to buy an electric car . 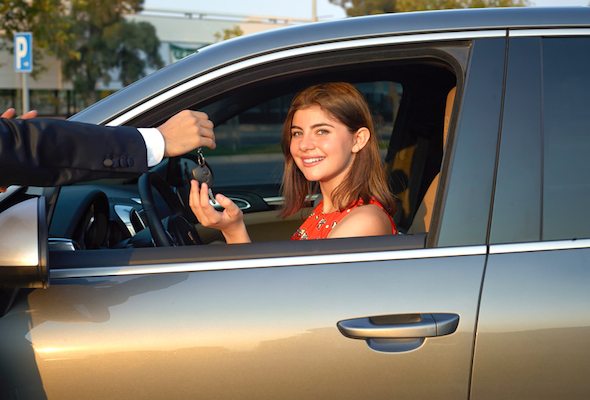 You don’t have to be a hippie or a billionaire to opt for an electric car. There are advantages for anyone who takes relatively short car trips and has access to charging facilities.